I am a danish documentary director and cinematographer who has produced film and TV from around the world. I do quality journalism and storytelling with a cinematic look. Always in pursuit of the magical moments one cannot anticipate or control.
‍
My projects have brought me to some of the harshest and most inhospitable places on earth. Whether it being solo-shooting on month long expeditions in North East Greenland, leading a tv-crew into the Amazon in search of Inca Ruins or confronting danish exile pedophiles in Thailand.
‍
I aim to always tell the strongest possible story in the most gripping way. Several of my projects are award-winning or have been nominated and featured on international film festivals such as N.A.F.F. and CPH:DOX.
‍‍
In 2014 I graduated as a TV and media director from the Danish School of Journalism. Since then I have collaborated with numerous danish productions companies and bureaus.

If you're interested in talks,  behind-the-scenes lectures or showings of 'Sirius', feel free to write or call me!
‍
Contact me:
+45 22425292
info@lasserahbek.dk 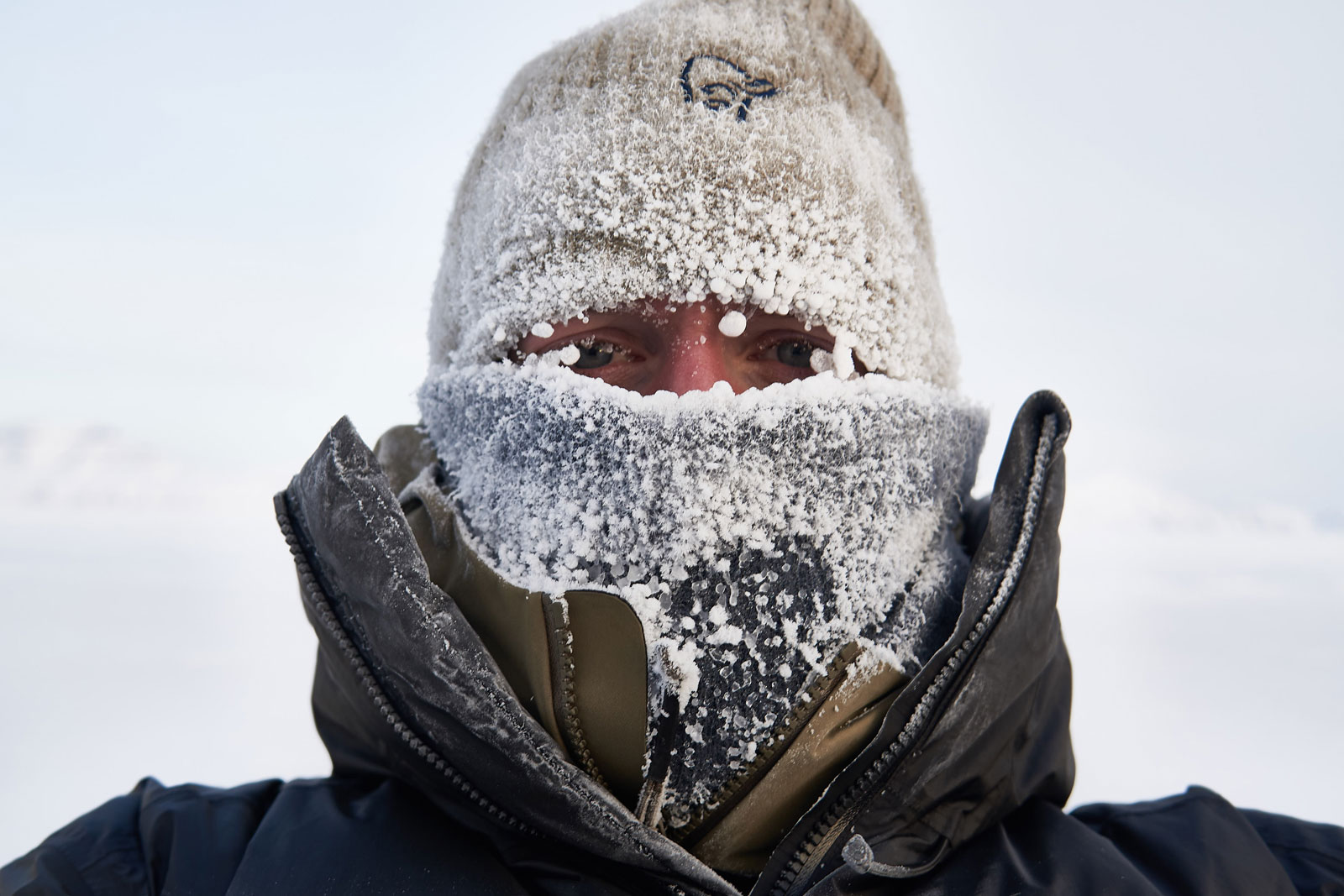 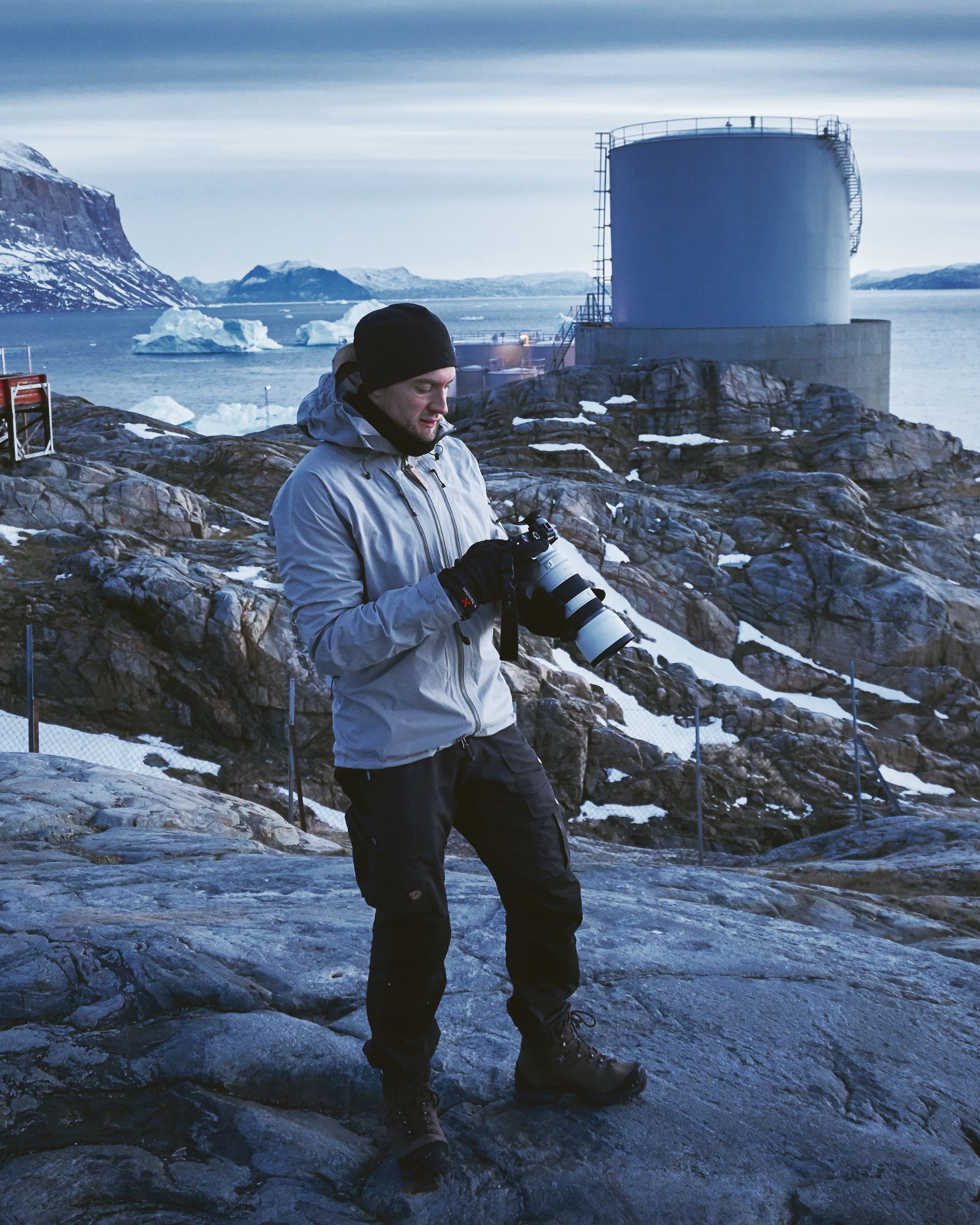 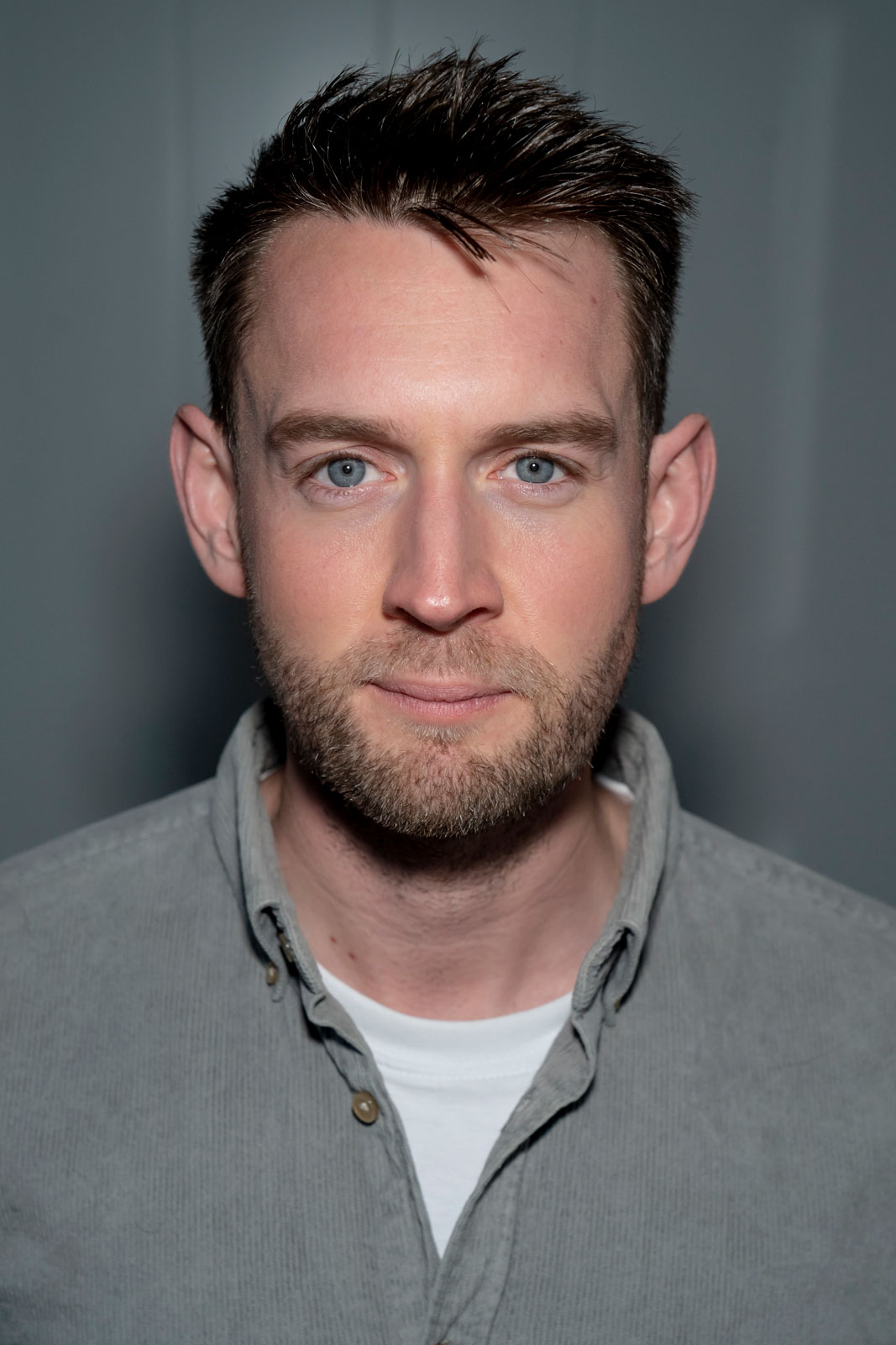 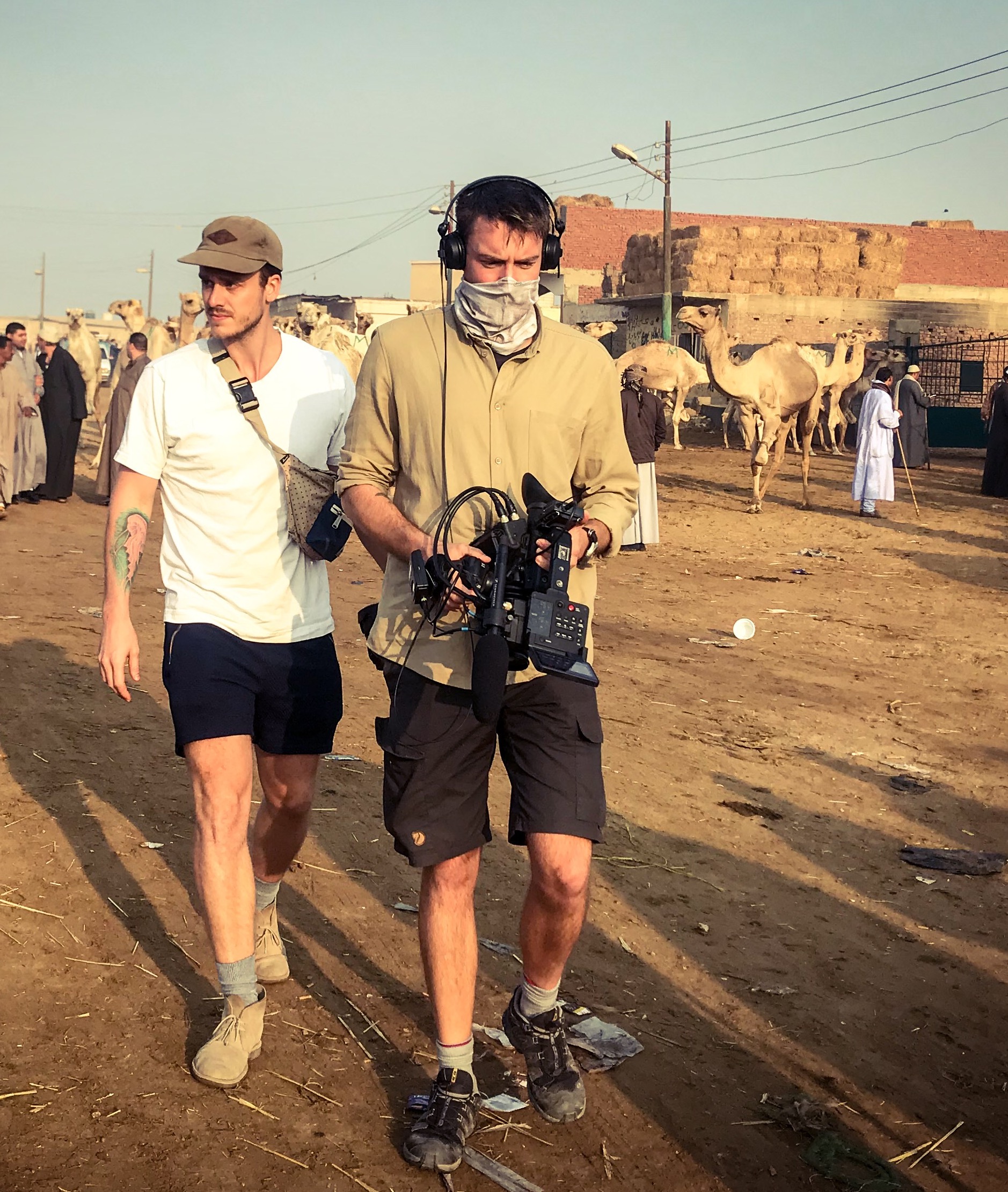 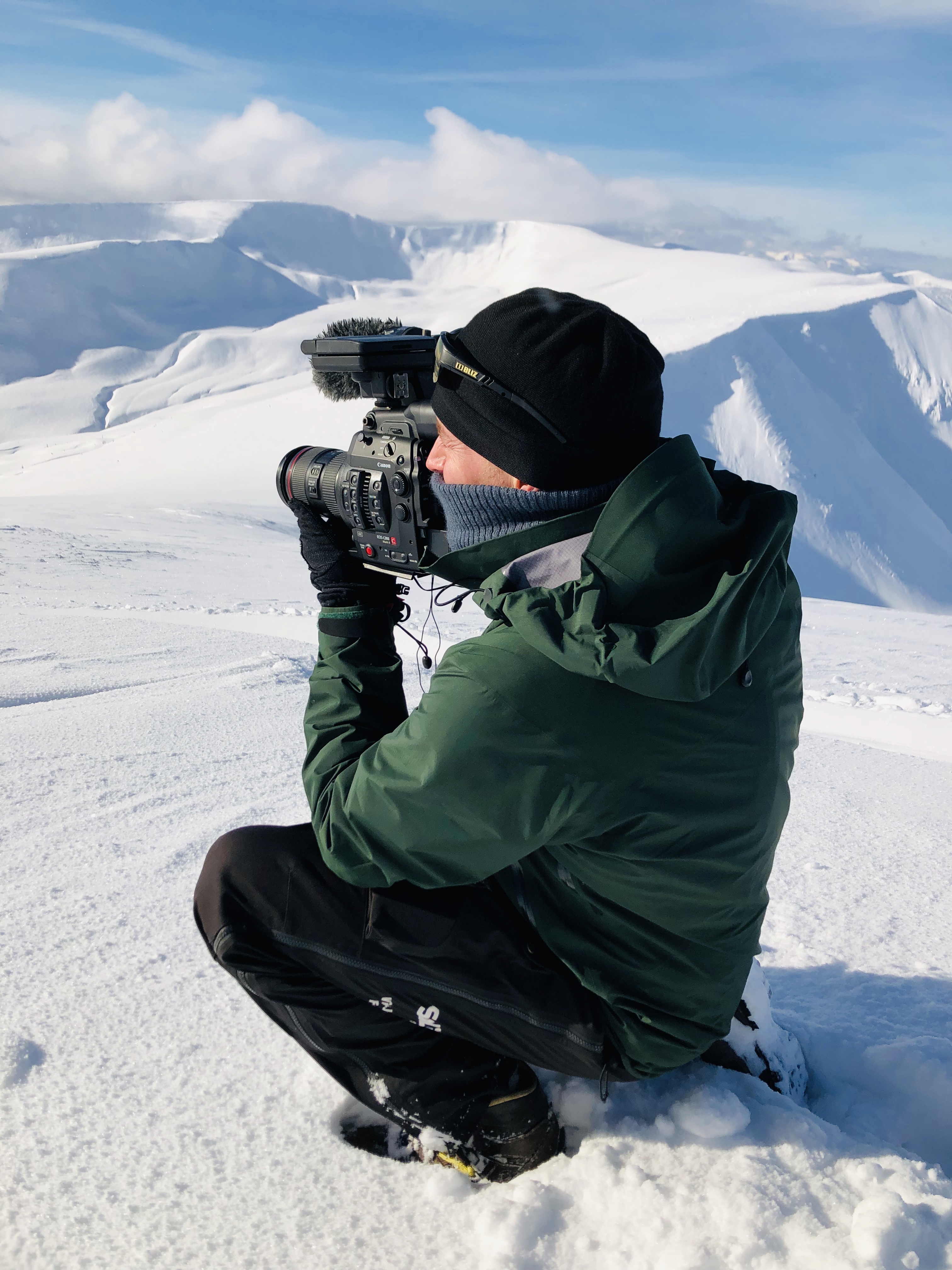